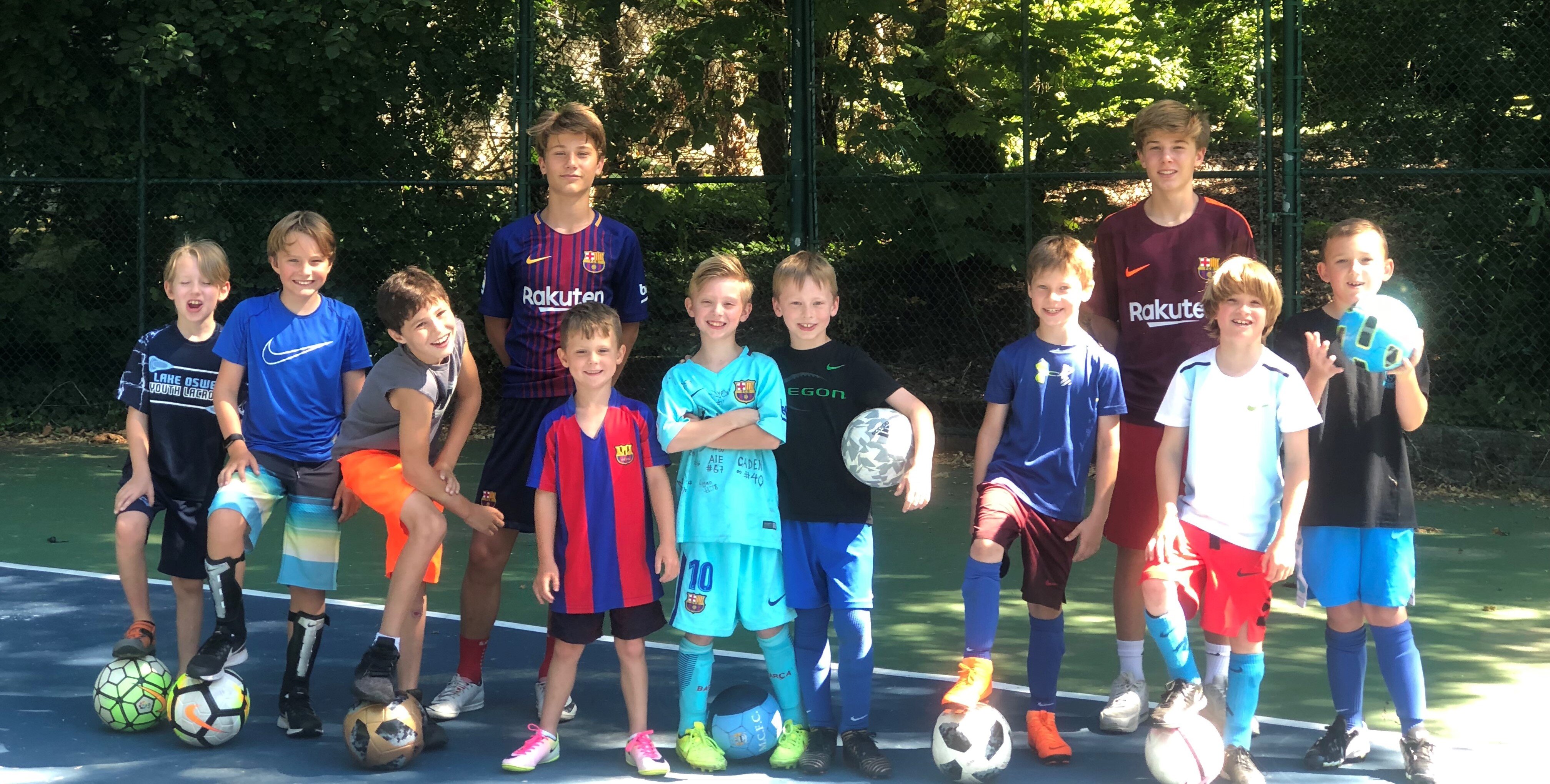 Barça Academy in the Community: Kidz on the Run

Barça Academy in the Community

Kidz on the Run, The Glaab Brothers

Barça Residency Academy brothers, Jimmy and Joey Glaab are no strangers to community service and giving back. In fact, in 2012 when they were 9 and 7 years old, the boys formed “Kidz on the Run”. A charity they created to raise funds for their dear friend Cole who was diagnosed with a very serious case of stage 4 Burkitt’s Leukemia at the age of 8.

The name Kidz on the Run came about in 2012 during their first fundraiser, a fun run. The fun run was a major success in their community. They raised a significant amount of funds that they donated to Team Cole to help Cole and his family cover medical expenses associated with his treatments.

Fortunately, Cole won his battle with cancer a year later in 2013 and is now playing competitive high school soccer. Both Team Cole and Kidz on the Run have stayed committed to raising funds to help children and their families who are battling serious illnesses.

Over the years, the Glaab family has continued to organize Kidz on the Run charity events. To date, they have raised over $20,000 with Team Cole. Their latest event took place just south of Portland, Oregon where Jimmy and Joey hosted a free two-hour donation based soccer clinic for players ages 4-11. The Glaab brothers led players through a series of drills, hosted a scrimmage and ended the clinic with a swim party. All proceeds from the clinic were donated to Team Cole.

“We have been doing this with Team Cole for a long time now,” said Jimmy. “We will keep going because of how much fun it is for the kids and the amount of help it provides for those in need. We hope it keeps growing in the way it has.”

If you would like to make a donation to Team Cole, visit: www.teamcole.org

Want to be a part of Barça Academy? Register for camps at: